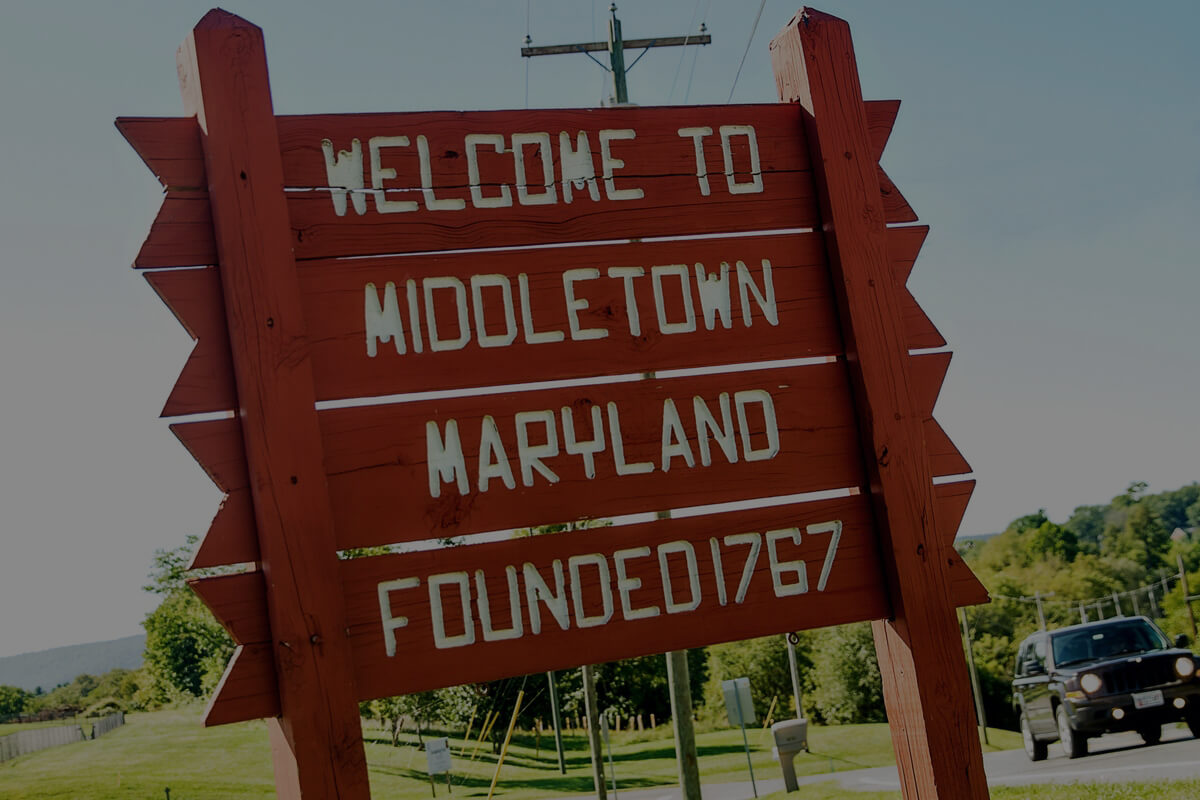 September in Middletown is synonymous with Heritage Festival as it is the oldest and largest event that the Town hosts.

As Main Street, we love this event too!  The crisp fall air, getting lined up for the parade, making those last-minute decoration ideas, talking to folks as you pass by and admiring their floats. Or, waking up and walking out on your front lawn to see the parade.  Through a child’s eye, the excitement of ALL that candy being tossed to you!  The waves, the cheers, the music, all come into play to make the parade a sweet celebration of the many facets of Middletown.

But, wait, there is so much more!

The vendors, the favorite foods, the unique gifts, trinkets, and services all looking to catch the eye of a new customer or friend.  The conversations in the middle of the street, the laughter louder than the live bands, babies in strollers, the grandparents, cute dogs on leashes, teenagers running in groups, life-long residents meeting new-comers all in one spot – it is really quite a day!

September 2019 also kicks off a 10-month long campaign that celebrates the National Main Street program’s 40th Anniversary.  Main Street Middletown, MD Inc. is proud to be part of this national network of communities who are striving to do the same things we are – preserving the historic downtown core and promoting its unique character – it’s businesses, history, and people.

Main Street Middletown, along with the Town of Middletown will also be promoting Frederick County Goes Purple, an awareness campaign about addictions and recovery, that is also part of the National Mental Health Awareness Month.

So, from Purple to Heritage Festival, to upcoming pumpkins and scarecrows in October, Main Street Middletown is the place to be this fall.  Won’t you join us?